The Ahnu Thutaythana Festival and Exhibition was conceived as a way of bringing arts, research, and advocacy to public and political attention in Myanmar. A key challenge was communicating the notion of interdisciplinary collaboration and commitment to changing the country’s social, cultural, and political landscape. As Myat Thet Thitsar tells it, there is no such phrase or concept in Myanmar society or language; so it had to be created! Hence, Ahnu Thutaythana. Loosely translated into English as ‘arts and research’, visitors to the event were quick to comment that the concept is far richer, more complex, and emotionally galvanising, than this simplistic translation conveys.

A series of press releases and online video teasers, accompanied by advertisements in and around Yangon, generated strong media and public attention – attracting approximately 500 people to the Ahnu Thutaythana Festival and Exhibition, held at the Secretariat in Yangon in late 2019. The theme of the festival was ‘Integrating Democracy into Everyday Actions’ (IDEAs), and one of our grantees, Ma Thida Sanchaung, a member of PEN International, was our keynote speaker. The event activities included panel discussions, book launches, film screenings, and an exhibition. Topics under consideration included pursuing arts in research, political representation, freedom of expression, and experiences of discrimination, marginalisation and exclusion by women, ethnic minorities, and those living on the borders. 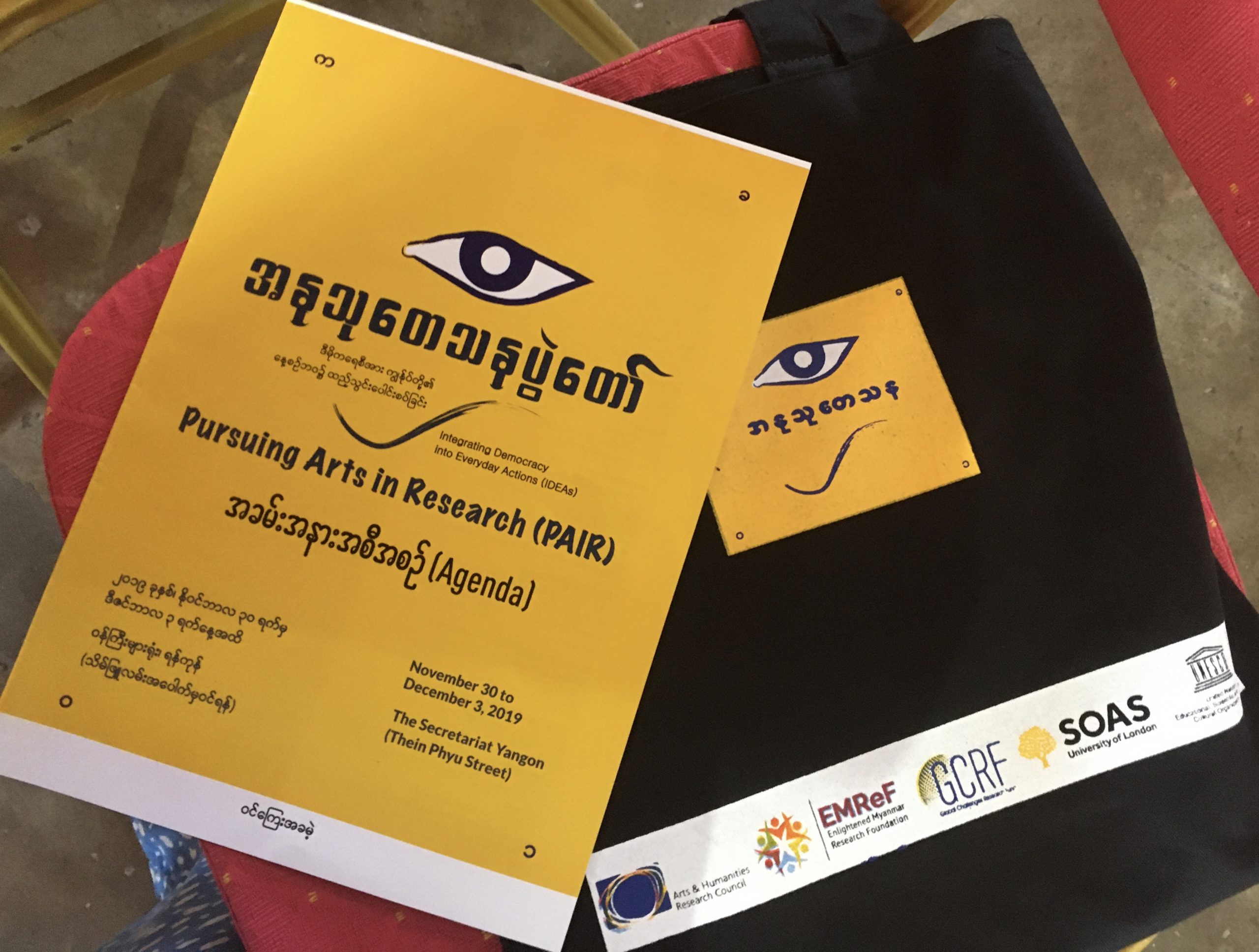 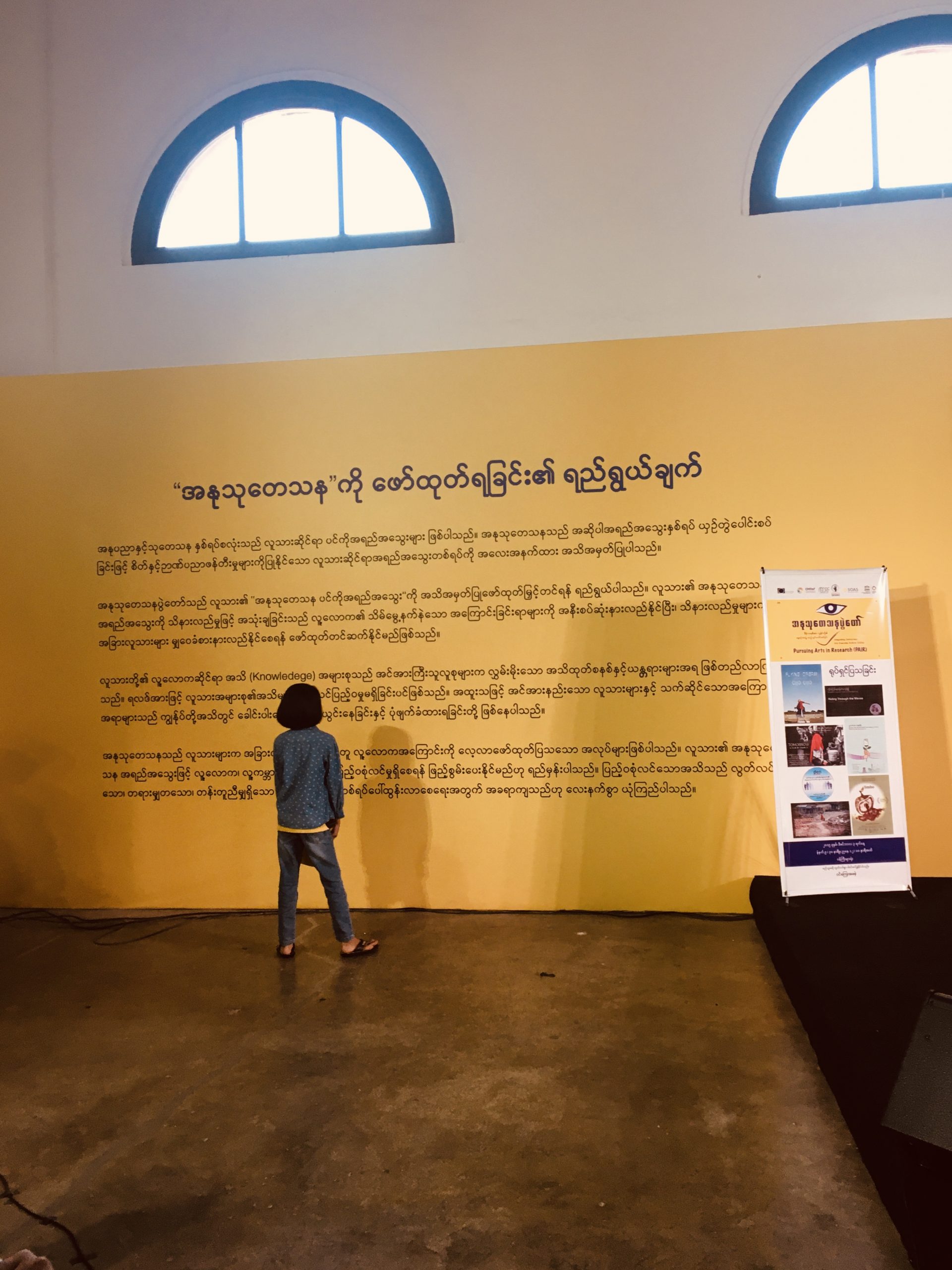 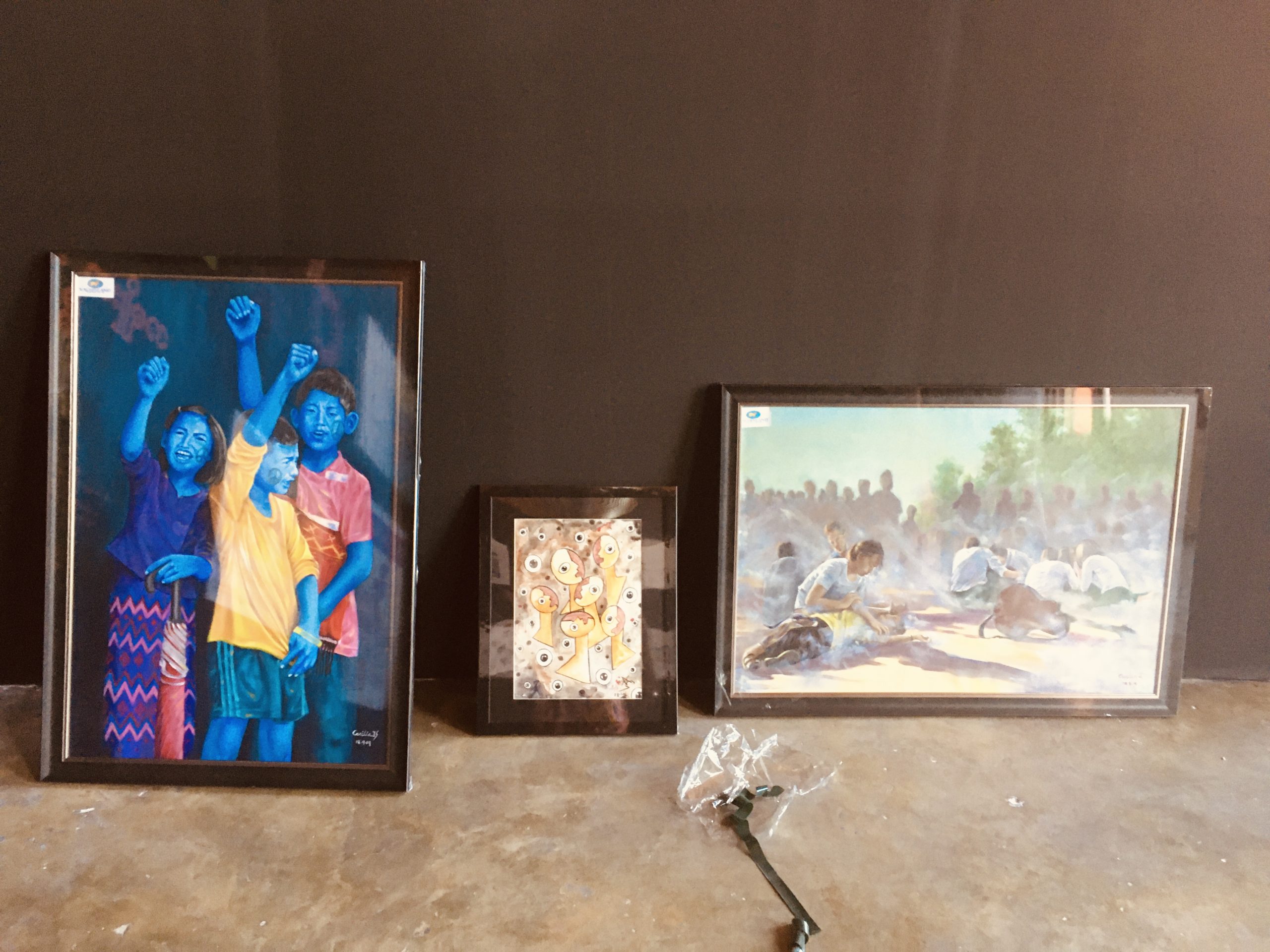 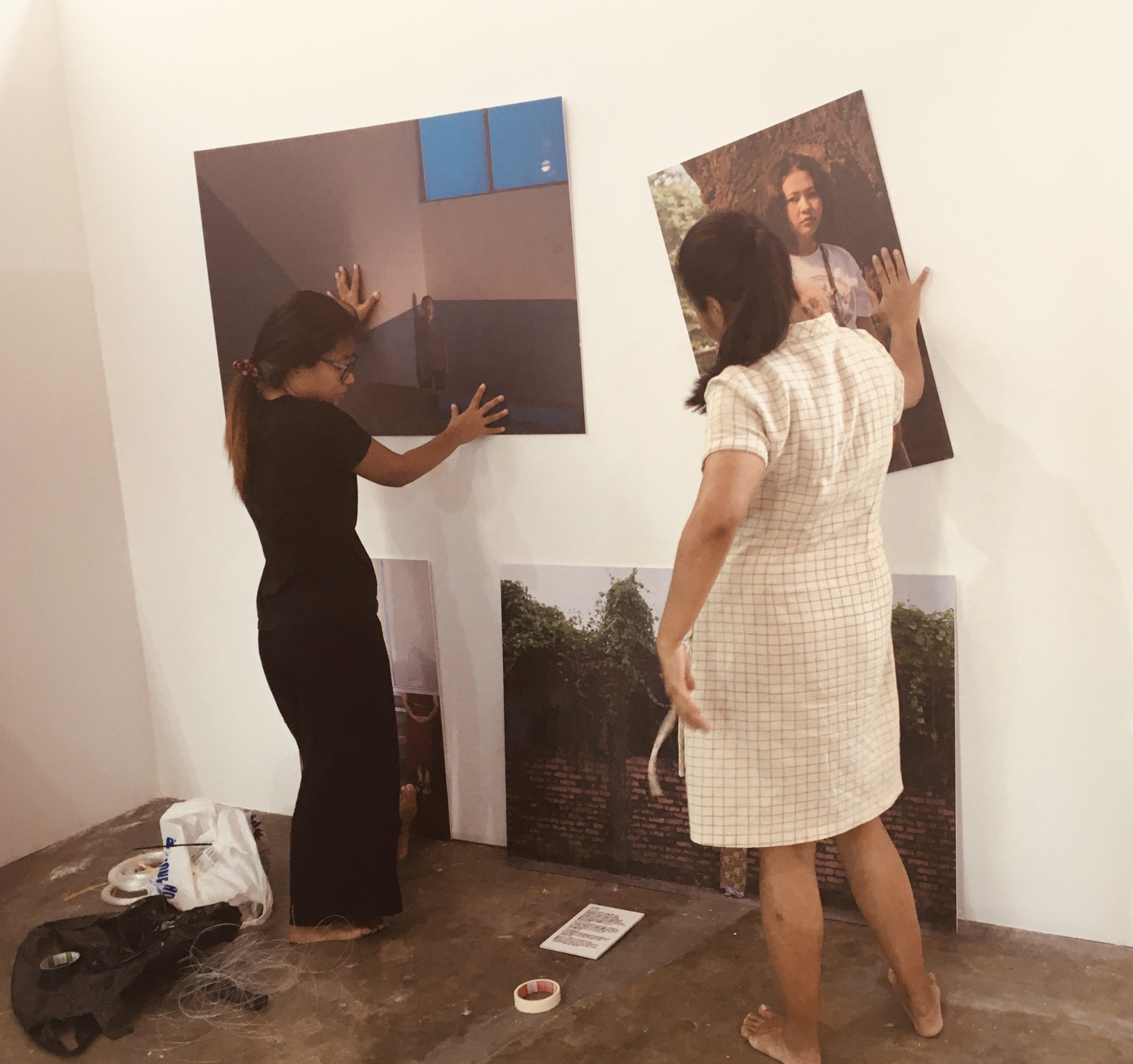 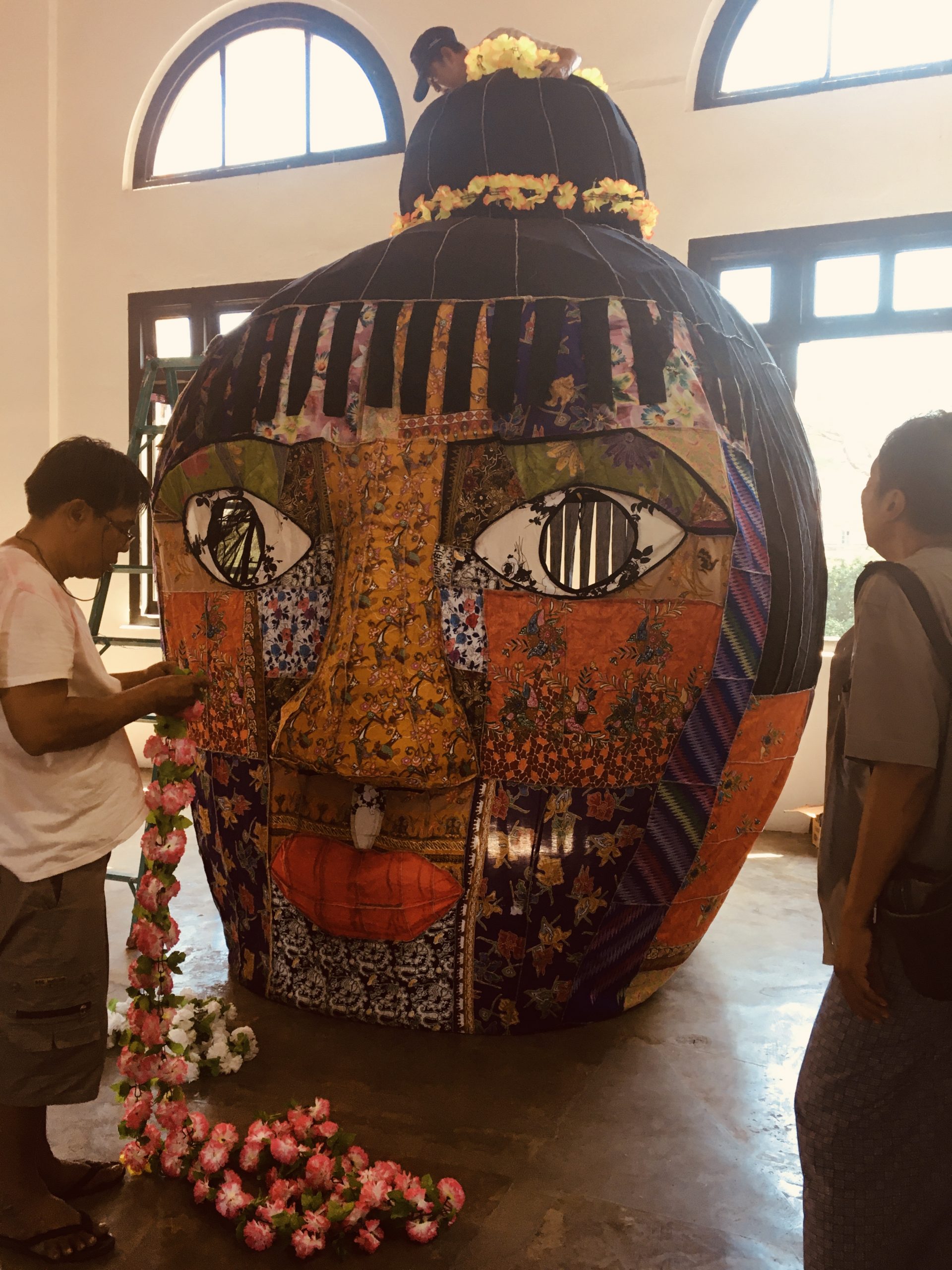 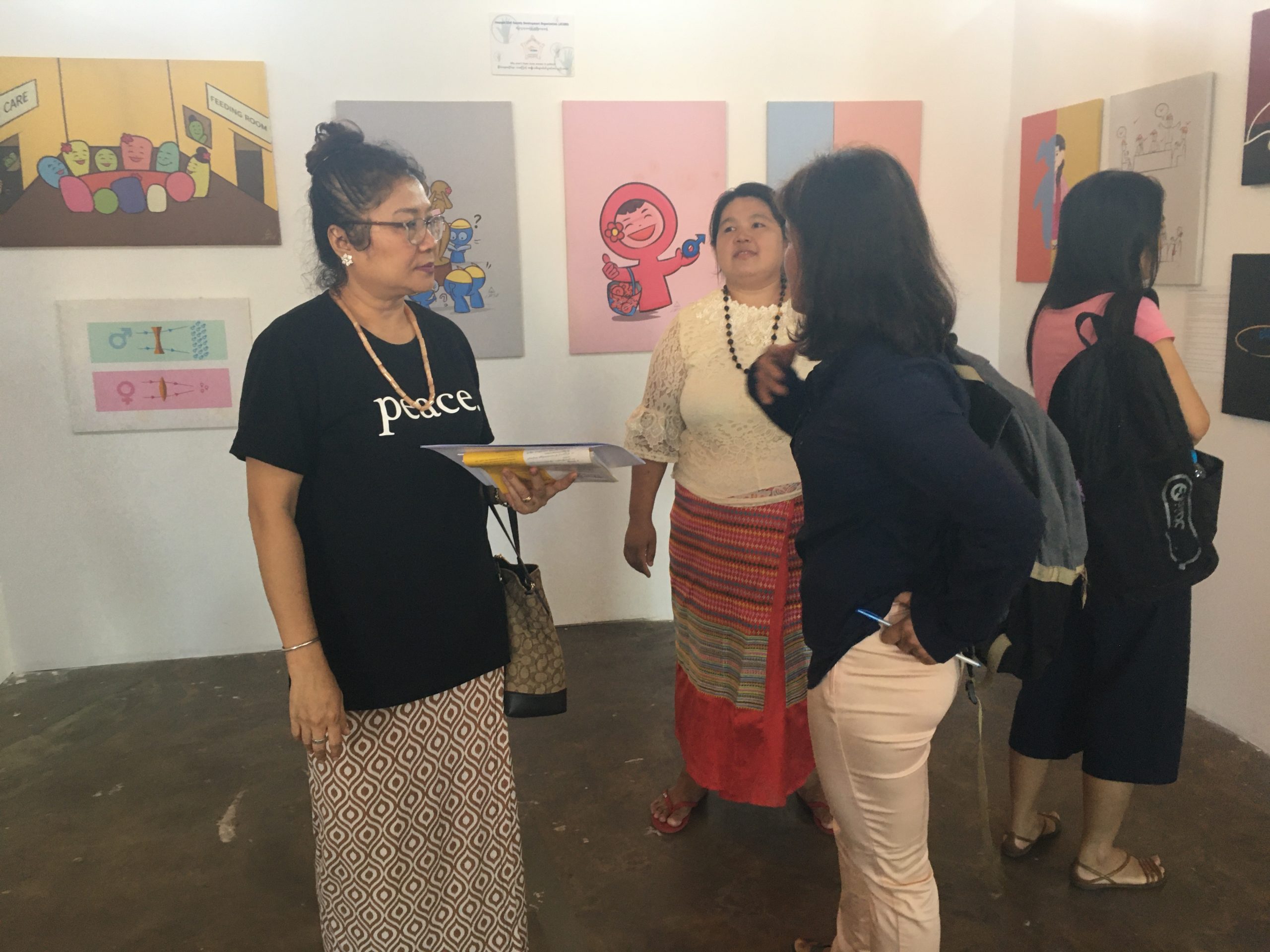 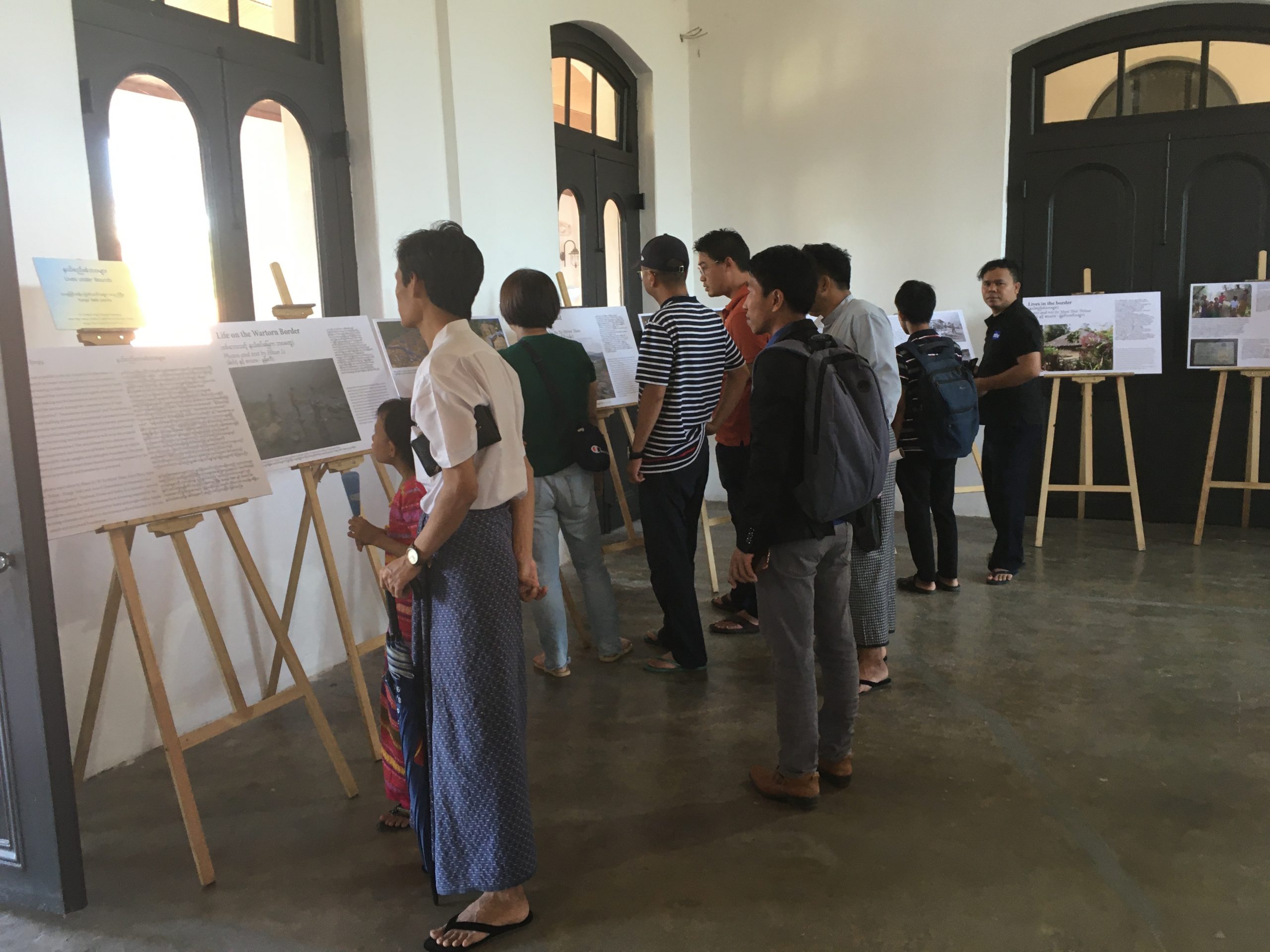 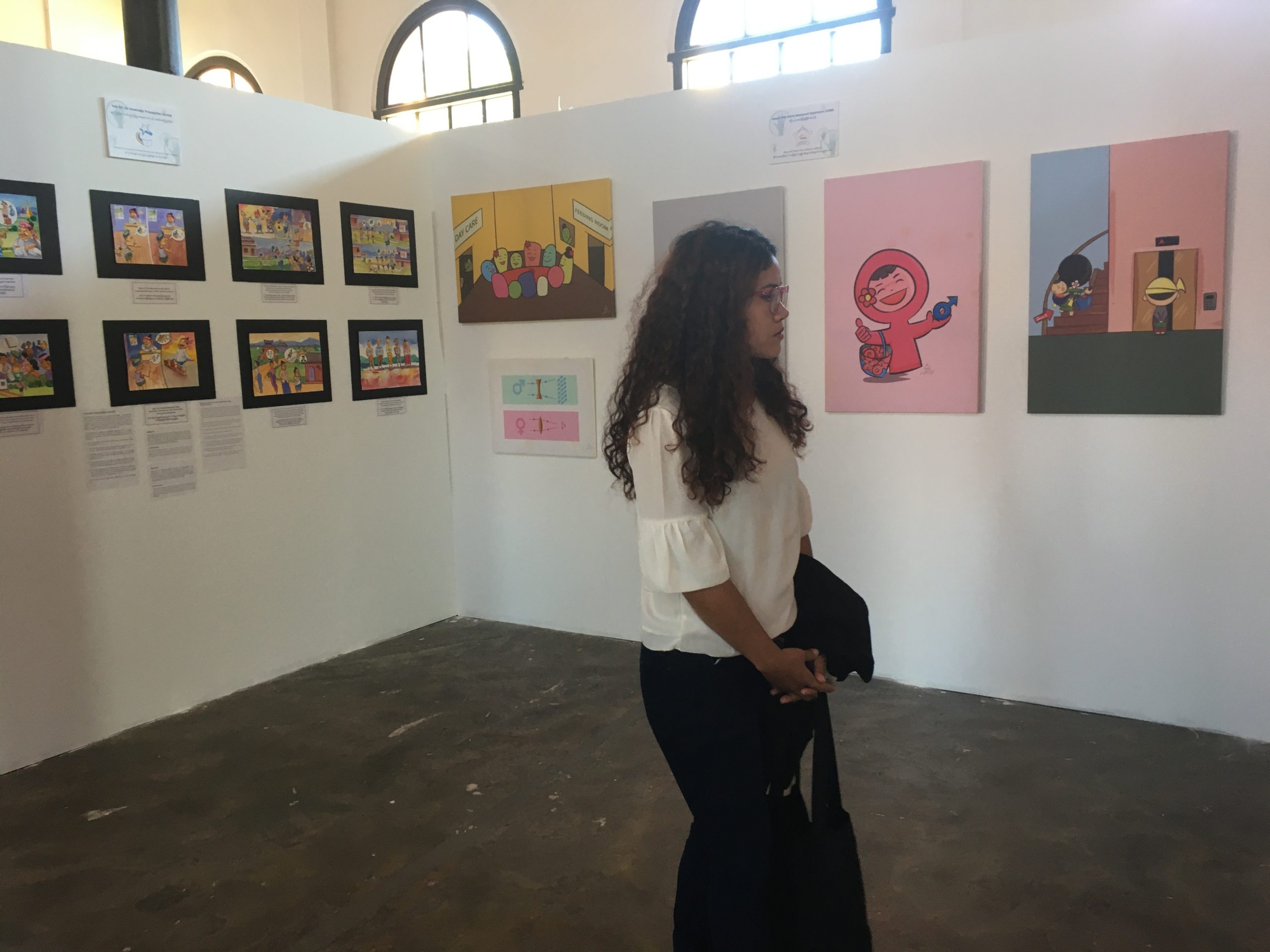 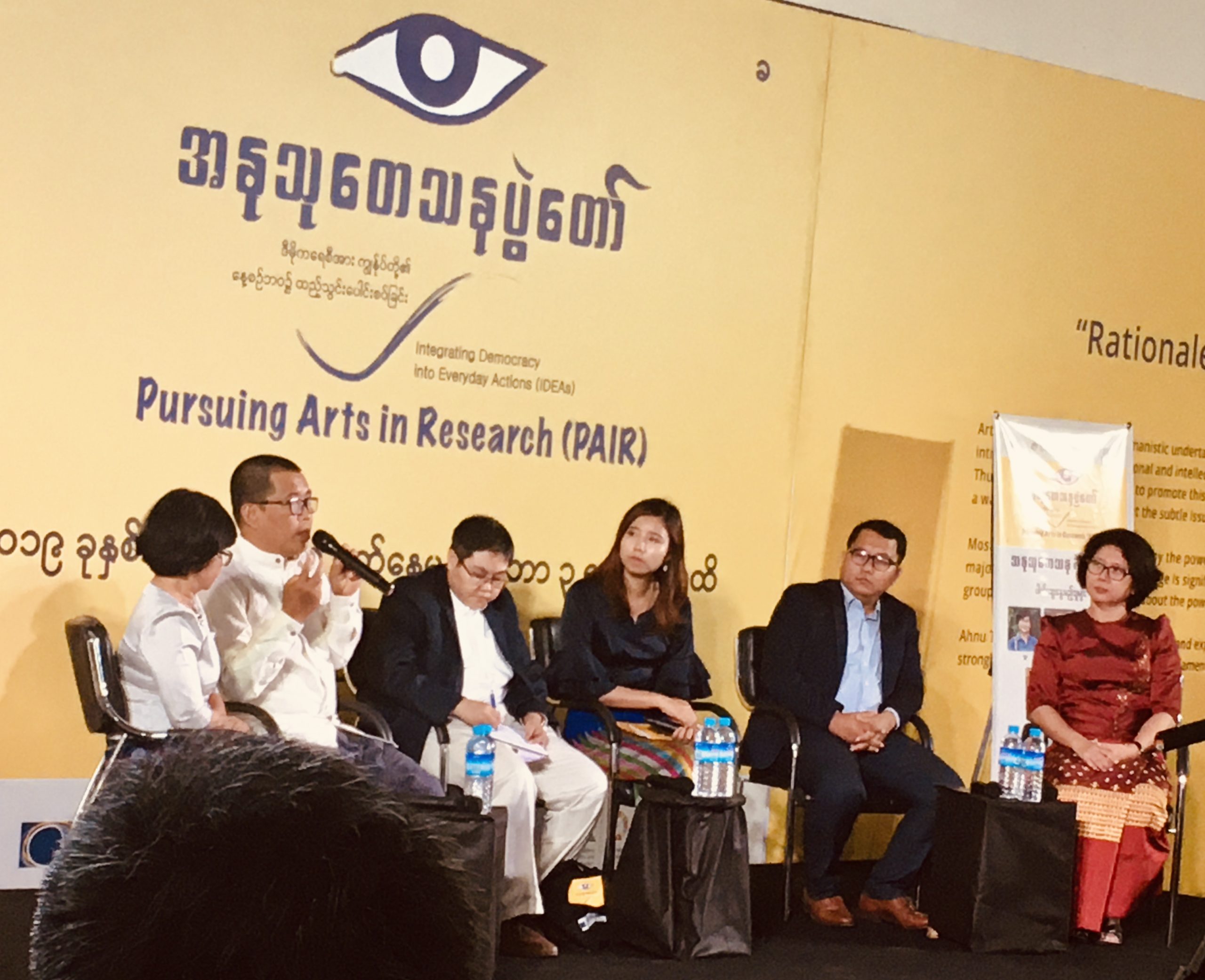 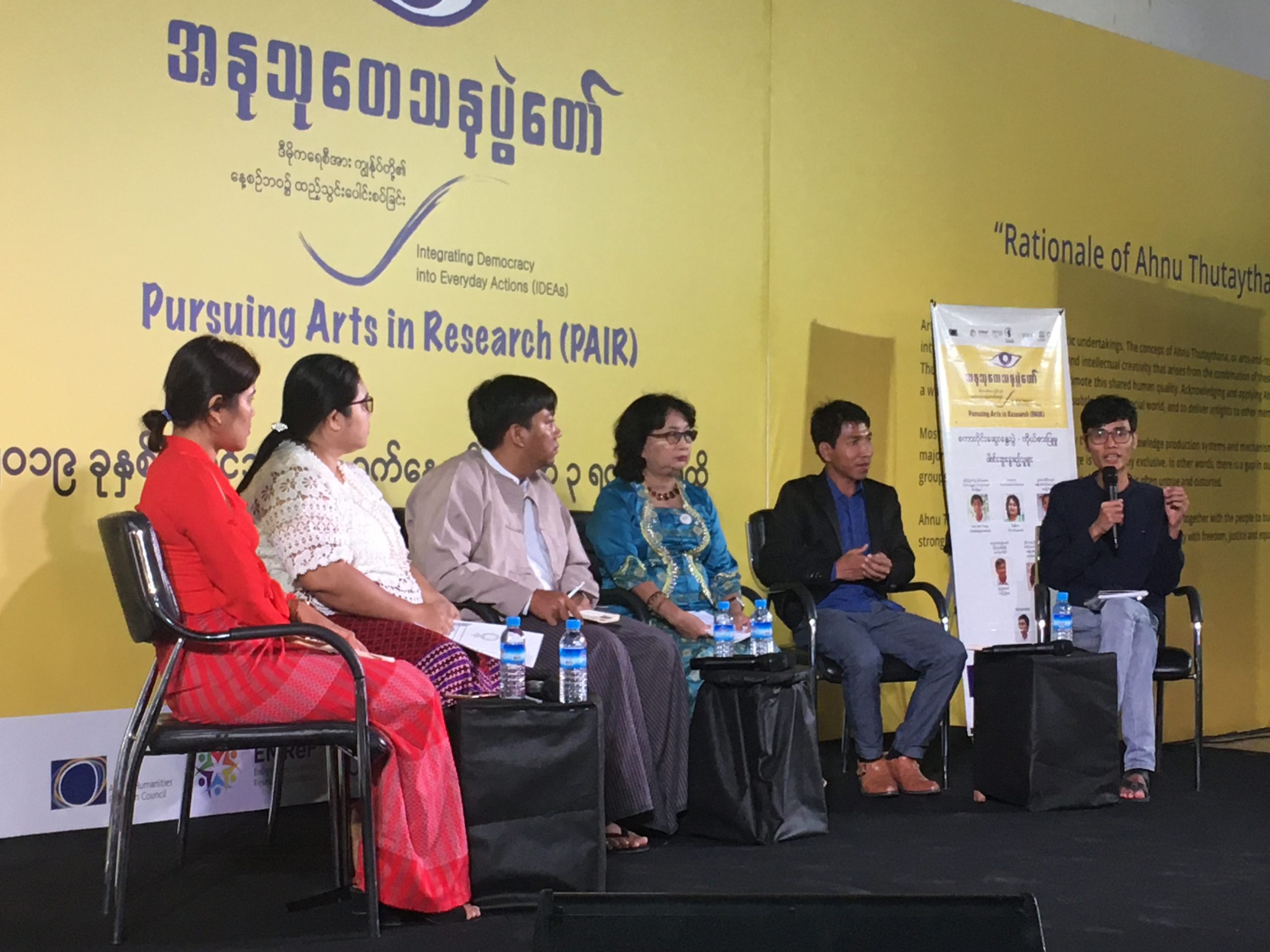 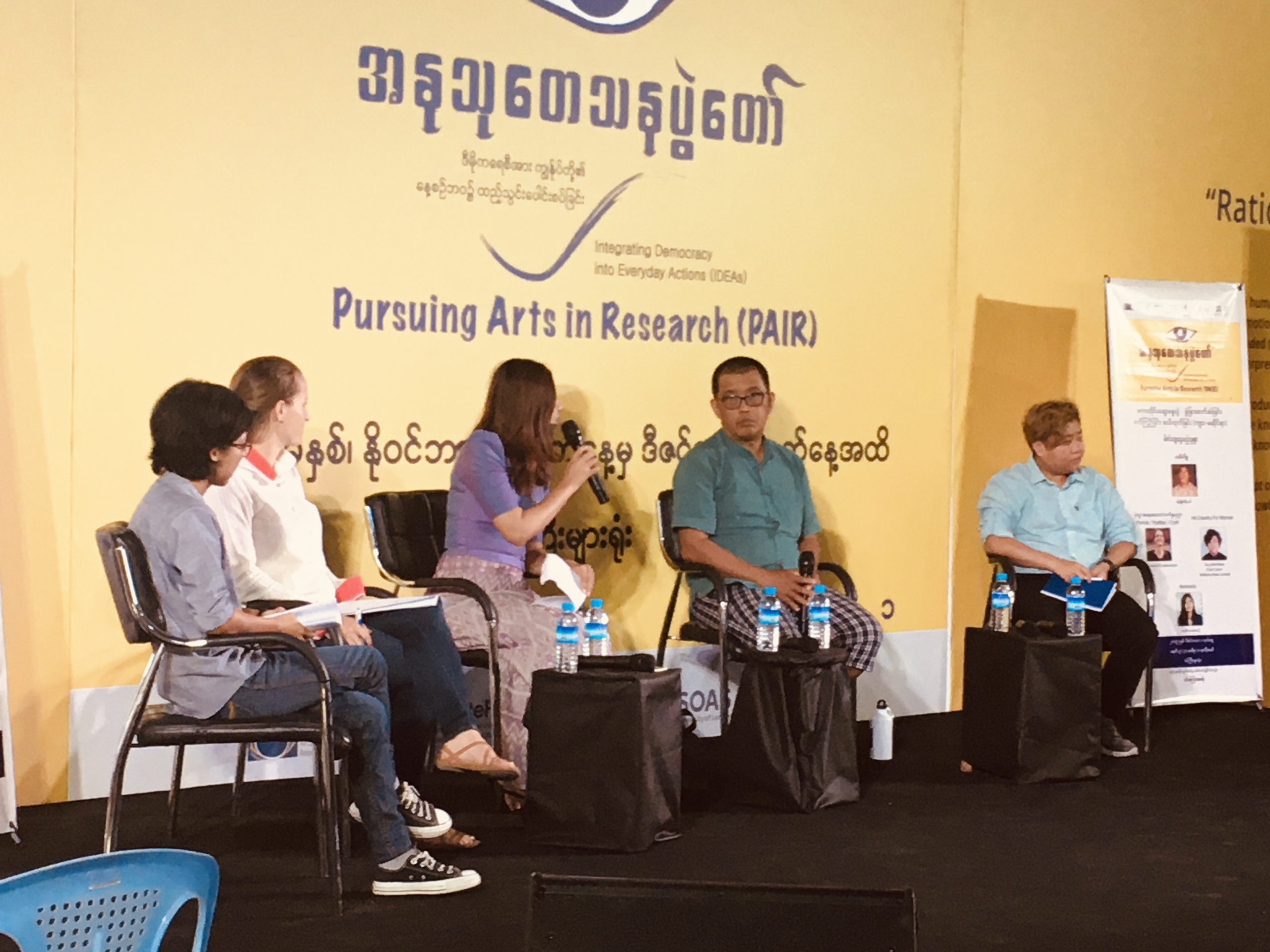 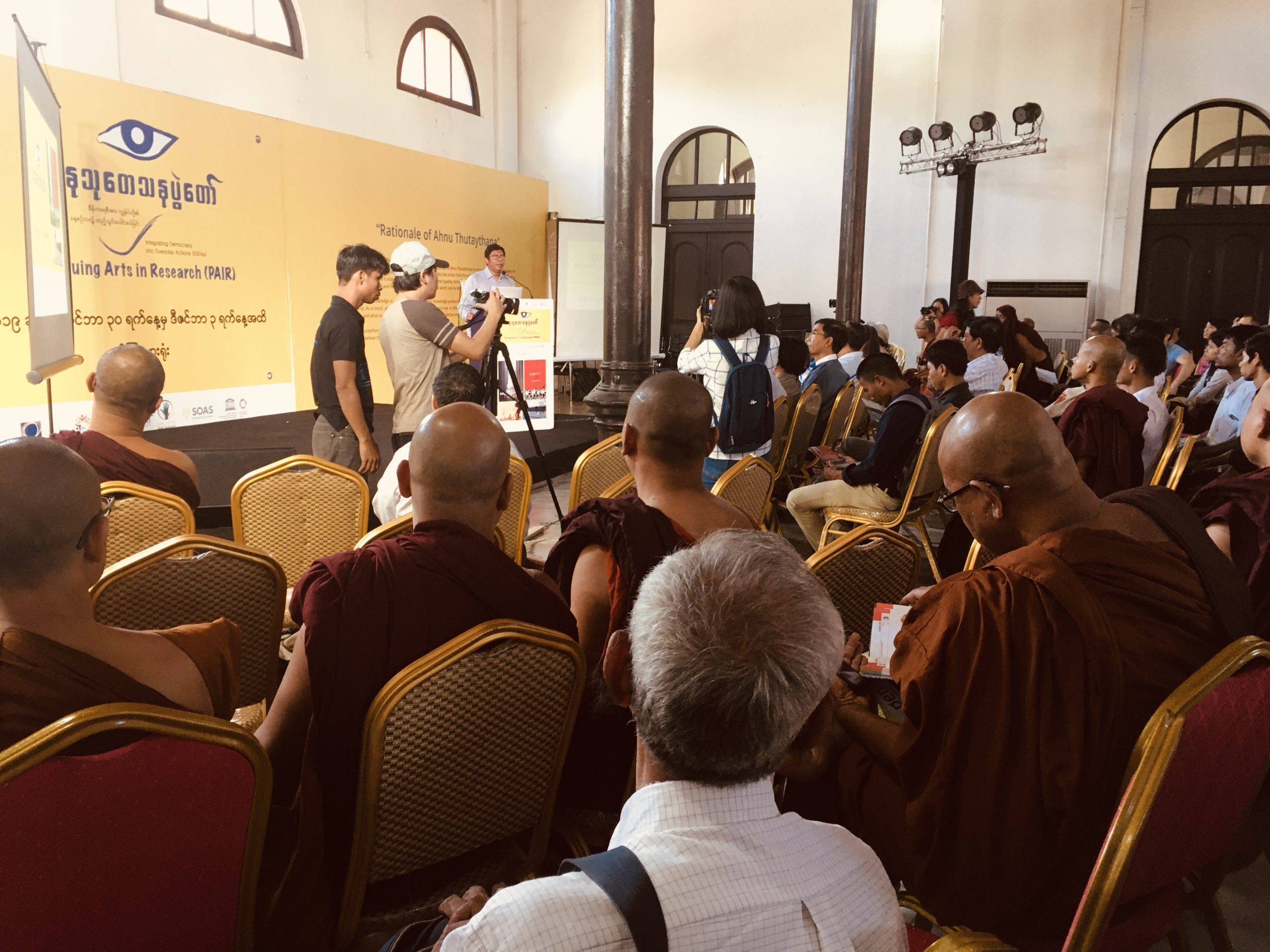 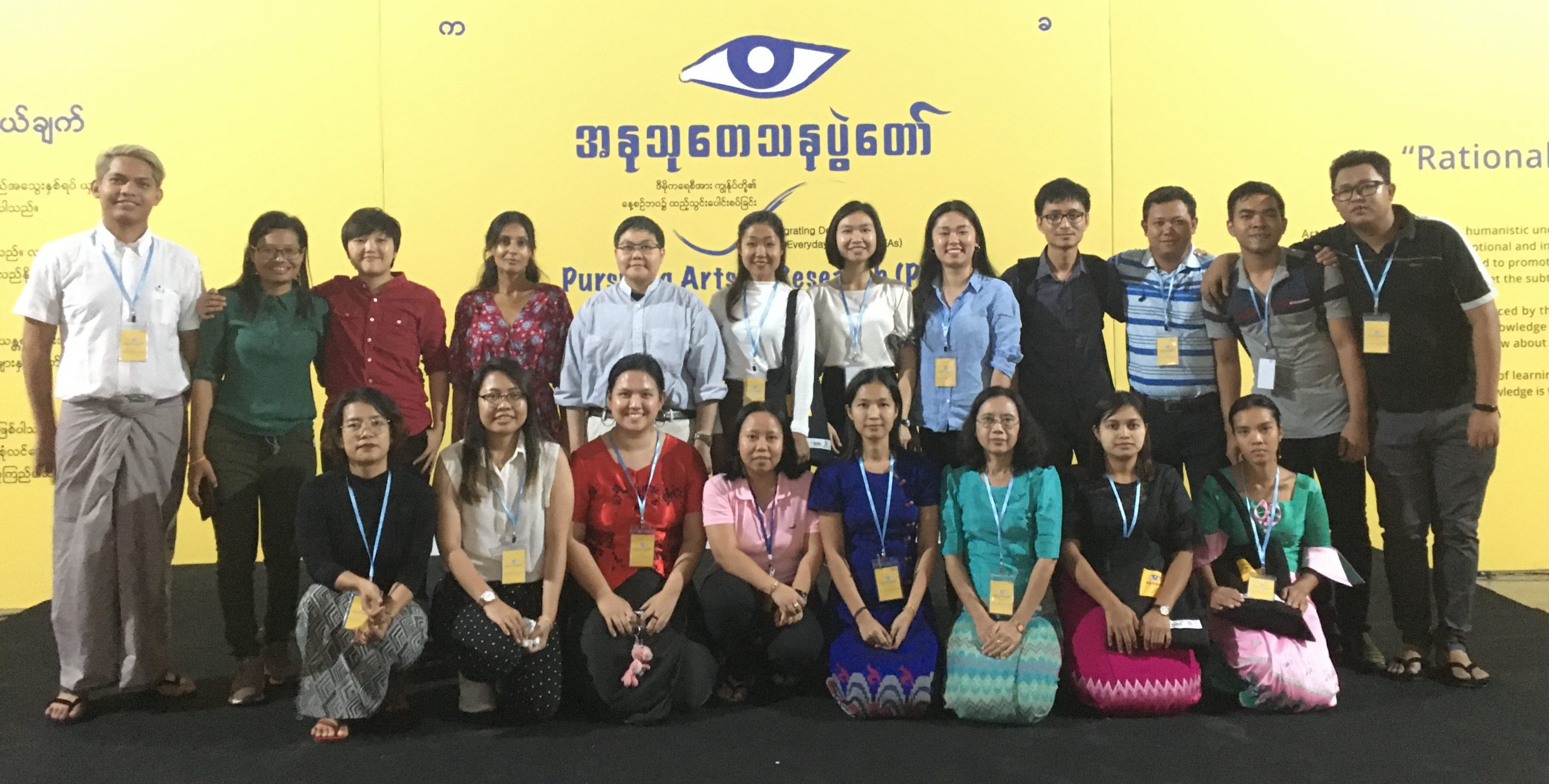 Fathers held young sons aloft so that they might better see and read the comic illustrations about women’s exclusions from politics. Children beckoned their parents to wait while they read slowly and with deep concentration the vision of Ahnu Thutaythana displayed on large yellow boards in blue text, in English and Burmese. During a particularly moving talk about genocide – a highly sensitive topic to be broached in public in Myanmar, and one which the team agonised about moving forward with – the hall was packed with people comprising the full gamut of the country’s ethnic, religious, and regional diversity.

One of the team member’s notes read as follows: “We couldn’t know for sure what would happen, how people would react, whether we would be shut down by the security forces. The mood in the team was one of anxiety beforehand. Then something happened. Or more accurately: there was a sense of something silent but seismic happening, a shift in perception, attitude, belief perhaps. Bodies leaned forward in chairs, faces strained with attention, heads nodded in agreement, the fatigue brought on by humidity was displaced by a quiet effervescence and a will to action. Anything is possible. Everything is possible. Myanmar’s future is bright.”

‘Now I can smile’ was inspired by the White Rose campaign (Myanmar Now; Mizzima.com; Global Voices)