This project fills a gap in knowledge about women’s empowerment through social media. Whereas most studies focus on media representations of women this project analyses how women activists and feminists engage and deploy social media to articulate and advocate for gender equality in Ethiopia. It is particularly inspired by successful political female lobbying, which in one case led to an increase in the period of maternity leave in the country and is part of an ongoing call for amended rape legislation.

The project thus draws out women’s use of social media to participate in national debates and dialogues about issues affecting women, including supporting women’s inclusion in formal politics, holding male politicians to account for misogynistic attitudes and behaviours, and lobbying for policy change. It is premised on the belief that female activists and feminists play a critical role in amplifying women’s voices, and their use of social media can be a powerful catalyst for empowering their representation, participation, and leadership in politics and parliaments.

The team are all lecturers at Gondar University, specialising in a range of disciplines that include journalism and communication, applied linguistics and Ethiopian languages, literature, and theatre arts. 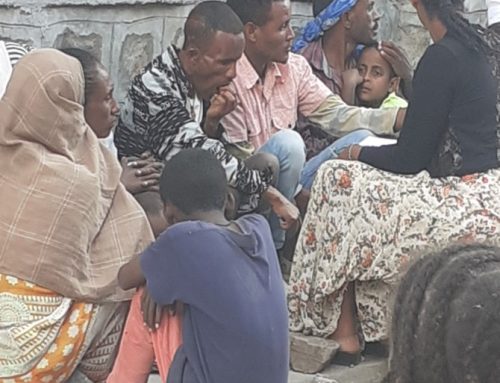 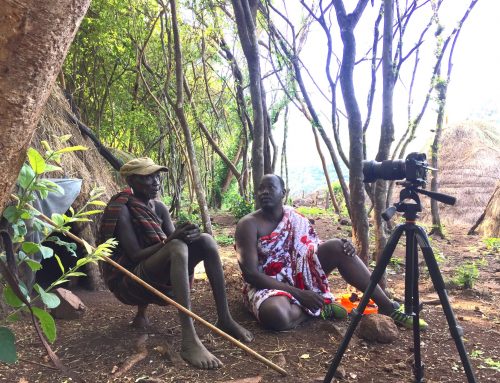 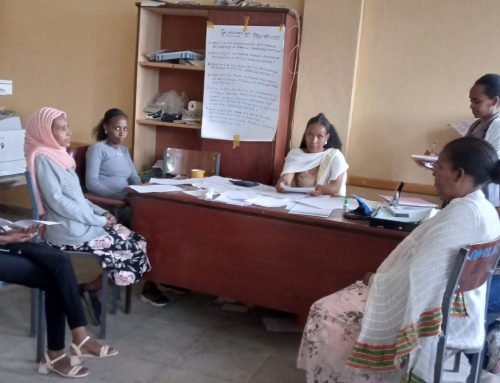