The book Parliaments of South Asia examined the development, decline, and resurgence of parliaments in India, Pakistan, and Bangladesh. Although they were all modelled on the British parliamentary system in the immediate post-Independence period, the parliaments of South Asia vary considerably. The book charts differences in legislative processes, how different institutional actors define their roles and relationships, the work of committees, and how the parliaments have performed since independence from colonial rule. In doing so, Ahmed provides a rich comparative study of the strategies and outcomes of post-independence parliaments in the region. 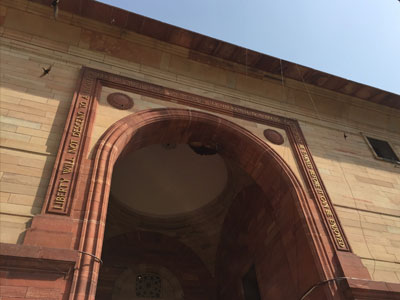 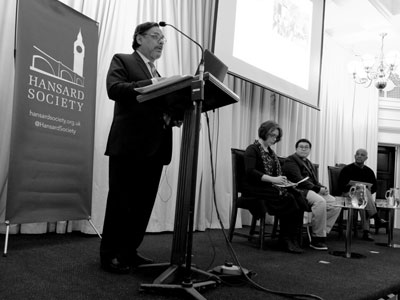 Professor Nizam Ahmed has taught Public Administration at the University of Chittagong since July 1979. Bangladesh’s foremost parliamentary scholar, Professor Ahmed has authored/edited 15 books, published more than 40 articles in top peer reviewed journals and contributed 25 chapters to edited volumes. He has worked as a senior consultant for UNDP, USAID, World Bank, BDI, IRI, DFID, and The Asia Foundation and produced many widely acclaimed reports. Since 2000, he has worked as a resource person and regularly provided training to parliamentarians and Parliament Secretariat officials.