The project involved researchers, artists, and animators, from a range of ethnicities who share the Buddhist faith. They came together to explore and represent their, and others’, shared humanity towards Myanmar’s Muslims, in the wake of Buddhist violence against them in 2019. They were inspired by the White Rose Campaign, which was launched by interfaith activists as a response to the violence. A workshop held shortly afterwards, which explored how arts and research can combine to strengthen advocacy as part of the ‘Reducing inequalities in public engagement in Myanmar’ project, provided the entry point for the project leads to connect on this recent news story and to develop ideas of how they might contribute to a vision of inclusive democracy. The result was the ‘Now I can smile’ animated film, which was screened at the Ahnu Thutaythana Festival in December 2019, as well as being shared across popular social media sites within Myanmar. 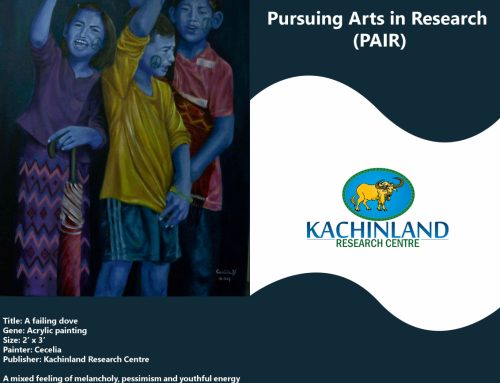