An audit of political engagement across Myanmar

The project team co-ordinated an audit of political engagement in six states and regions across Myanmar, led by Myat The Thitsar of the Enlightened Myanmar Research Foundation. A ‘health-check for Myanmar’s democracy’, the audit gauges public perceptions of the role and work of parliamentarians, measures knowledge about the political system, and provides a baseline assessment of the public attitudes to democracy.

Inspired by a similar audit in the United Kingdom, the Myanmar audit was reconfigured to align with the Myanmar context, and was developed with input from the UK Hansard Society at a comparative research workshop. Enlightened Myanmar Research Foundation planned and carried out the research in partnership with the Karen Affairs Committee in Karen state, Stars Do Shine in Shan state, Hluttaw Lane in Magwe Region, Naushaung Development Institute in Kachin State, and Tavoyan Women’s Union in Tanintharyi Region. The research combined a quantitative tablet-based survey with qualitative interviews of key informants, including members of parliamentarians (MPs), local CSO leaders, and local media personnel. 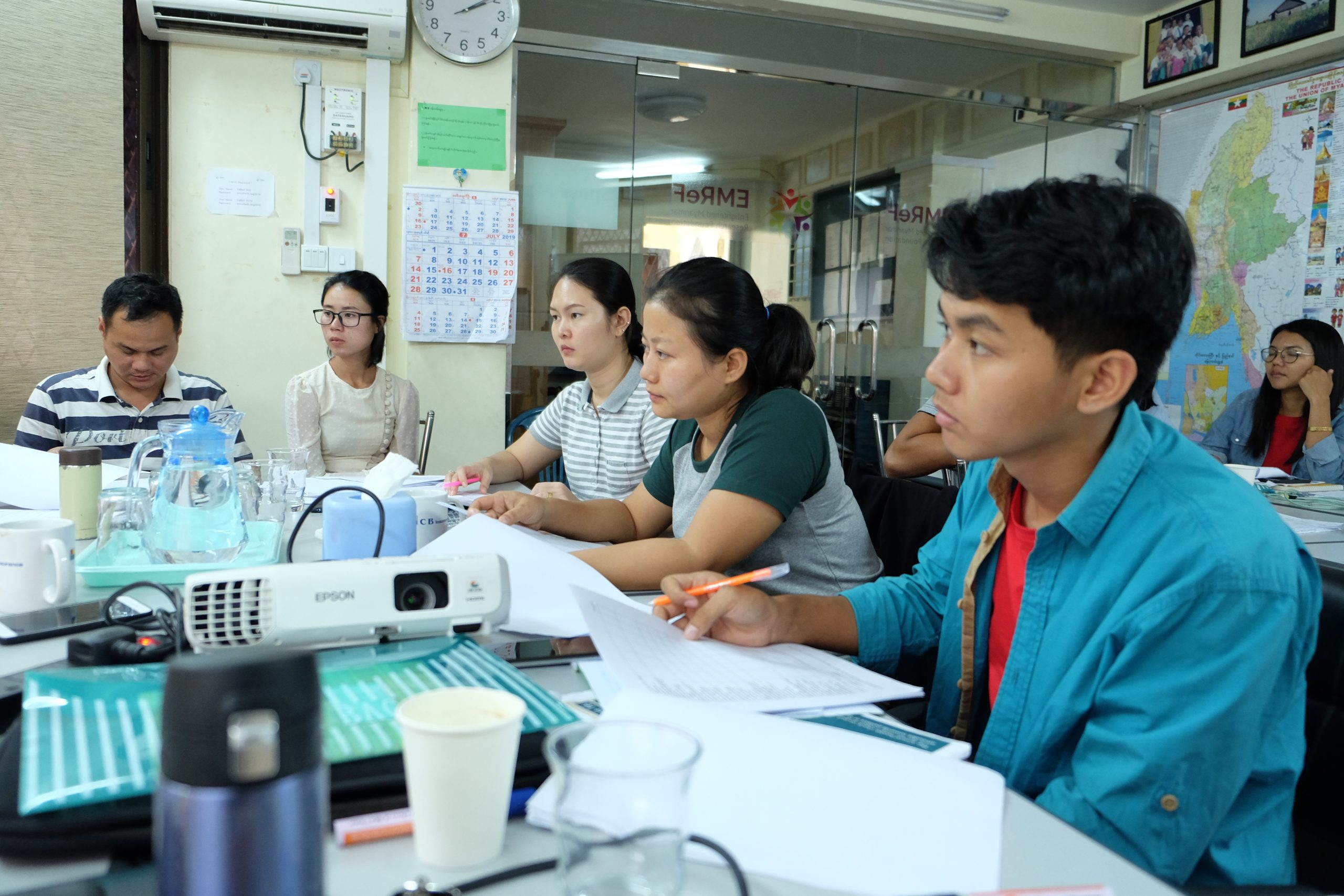 The findings of this research will be available to read in a series of separately published audits of political engagement for Karen, Shan, Kachin States and Yangon, Tanintharyi and Magwe Regions. A National Report collects together these findings to offer a health-check of Myanmar’s Democracy. Film-maker Mi Mi Lwin accompanied the reachers to produce a “making-of” documentary. The key findings of the Audit are highlighted in this docu-animation.

This is a benchmark project that has laid the foundation for Myanmar researchers to be able to track the emergence and transformation of democratic political culture over time, through inclusive partnership.The inclusive and collaborative nature of the project was intended to help shape a broader and deeper understanding of Myanmar’s democratic political culture; build space for citizen engagement in politics and policy making across the country; and create a sustainable and collaborative country-wide civil society network. By repeating the exercise in future years, EMReF’s intention is to contribute to the culture and practice of citizens’ engagement in politics in Myanmar. 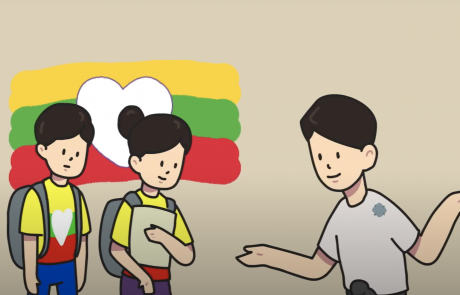 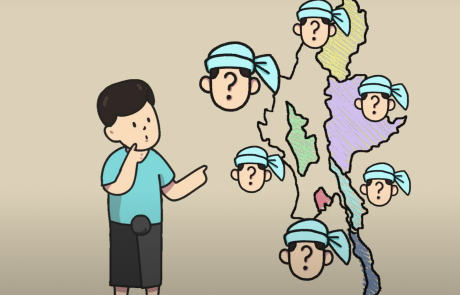 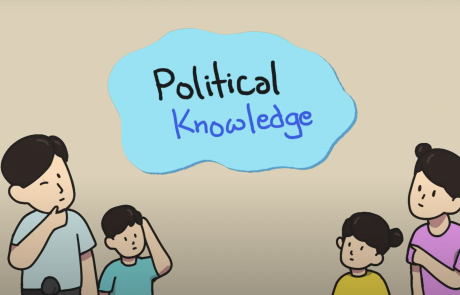