Freedom of the press and democracy in Myanmar

Myanmar Journalism Institute and MEMORY! International Film Festival collaborated to explore the sometimes ambivalent relationship between politicians and the media in Myanmar. At the core of the project was a two-week workshop during which students conducted interviews, gathered data, and analysed audience (and their own) responses to ‘Freedom of the Press and Democracy’ – the theme of the 6th MEMORY International Film Festival (Yangon, 9-18 November 2018). ‘With this initiative’, said Séverine and Grace ‘we hoped to contribute to a culture of independent journalism and to mobilise critical engagement with politicians and cultural policies.’

Reporter Jérome Boruszewski turned some of the written stories that students made for Bioscope News as well as for the MEMORY! Facebook page into radio stories. His documentary also included interviews with students, trainers, and Myanmar radio journalists. The goal was to tell the story of the student experience of participating in the MEMORY! Journalism & Culture programme. His idea was to to see how it went, how students enjoyed it, and what they produced – and to tell all of this in a long-form radio documentary. Boruszewski’s lasting impression was that MJC is a journalism lab and a space of freedom – something quite rare in Myanmar.

To read more about how Myanmar’s future journalists are confronting the limits and the possibilities of freedom of expression, see Marie Puyessegur’s article and Kimberley Pallenschat’s article for Tea Circle (a forum for new perspectives on Myanmar). 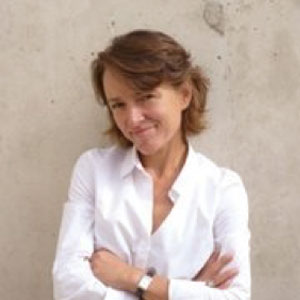 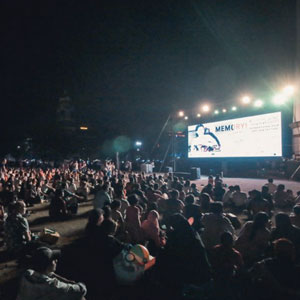 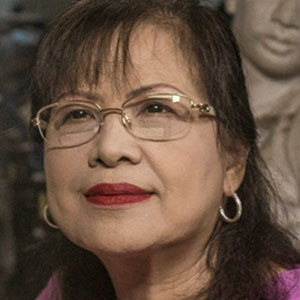 The MEMORY Film Festival was first held in Yangon in 2013. The Festival has established a base in Myanmar, which is rich in cinema history dating back to the 1920s. It aims to bring to the Myanmar public the kinds of films that were difficult to access for several decades in this country. By looking at these films, viewers experience rich histories and see movies as both popular and an inspiring art form that reaches across eras and nations. Movies are journeys through time, space, and history. The MEMORY International Film Heritage Festival provides a critical research setting that assembles together censorship and popular culture, journalism and media studies, global cultural production and local audiences, as Myanmar re-emerges socially and politically onto the world stage.

Watch videos from the 6th MEMORY! Film Festival and learn more about the Journalism and Culture programme below.