This project takes up the topic of Dan Seng’s previous study on Kachin political history, but in the present day. He previously traced the evolution of Myanmar’s parliamentary and democratic systems, with particular reference to Kachin state, between 1948 and 1962 through national and regional newspapers reports. Replacing archival research with ethnographically-inspired fieldwork, focus group meetings, and interviews amongst people and politicians, the project asks how politically representative Kachin state parliament is of the Kachin people in Myanmar today, and how this compares with the past. The project thus brings into focus the unresolved and tense relationship between unionism, federalism, and minority rights in Myanmar. It also signals the Kachinland Research Centre’s ongoing commitment to strengthening its engagement with the arts and humanities, via its focus on anthropological approaches and film-making.

Maran Ja Htoi Pan has postgraduate degrees in social anthropology from Northern Illinois University in the USA, and the London School of Economics and Political Science in the UK. She has extensive experience in research, consultancy, and community engagement on issues of Kachin state identity, community, youth, policy, and development, and has been a recipient of a Chevening scholarship from the British Foreign Office (2017-18). Maran Ja Htoi Pan is the lead researcher on this project.

Dan Seng Lawn is Director of the Kachinland Research Institute. A political analyst, researcher and lecturer who gained his Master’s Degree in Politics from Jawaharlal Nehru University in India, Dan Seng has expert knowledge of Myanmar and Kachin State politics, and has participated in the negotiation processes between ethic armed organisations and successive governments in the country. He is also editor of the political section of the Kachin Times newspaper. 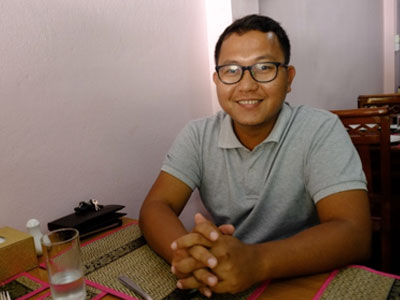 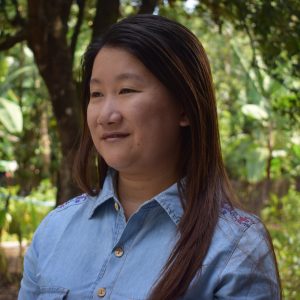 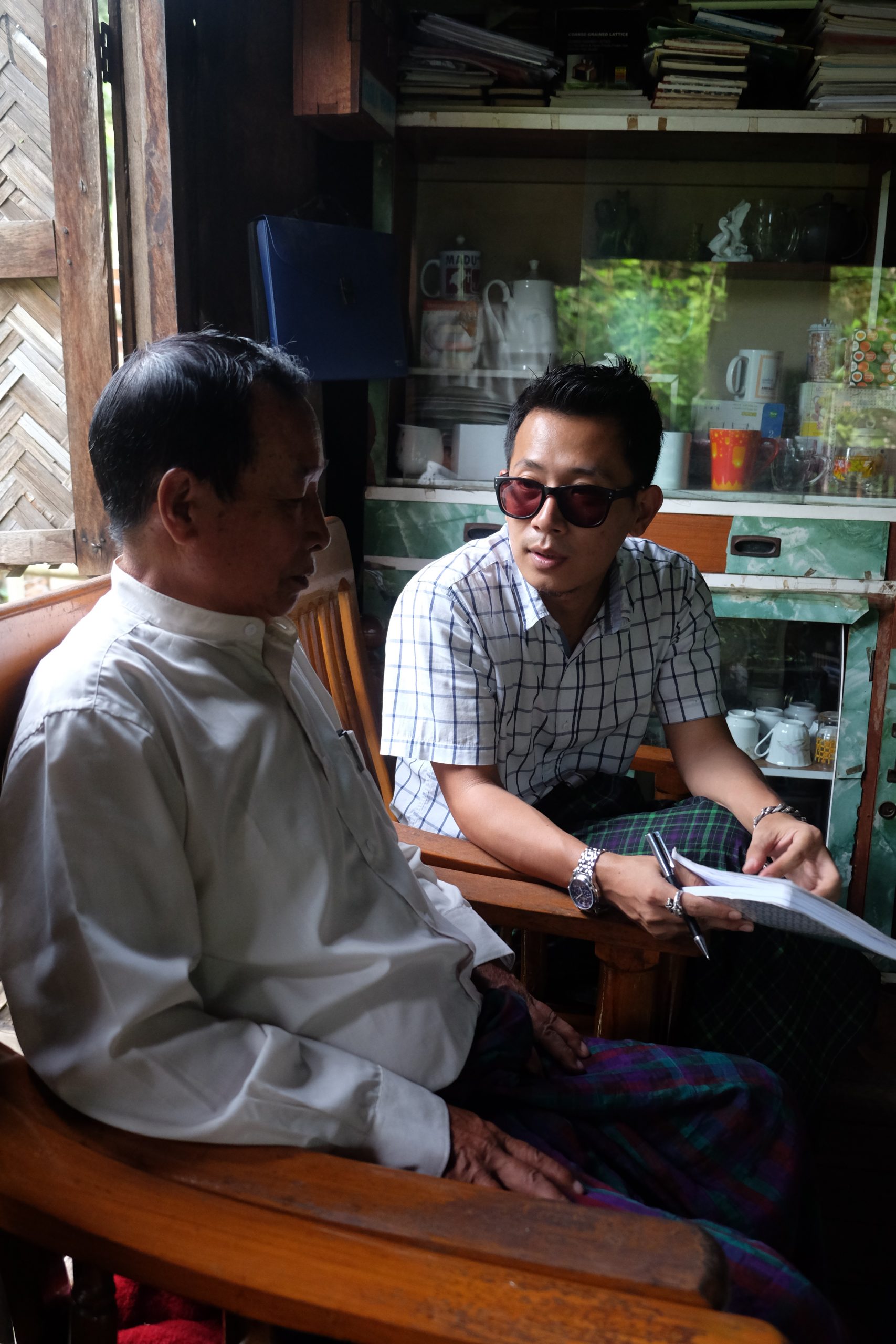